British No. 1 Johanna Konta and former British No. 2 Dan Evans lead the British charge at the Nature Valley Open semi-finals in Nottingham on Saturday, with Heather Watson competing in the last four pairings of the women’s doubles and Joe Salisbury also in the men’s doubles final. 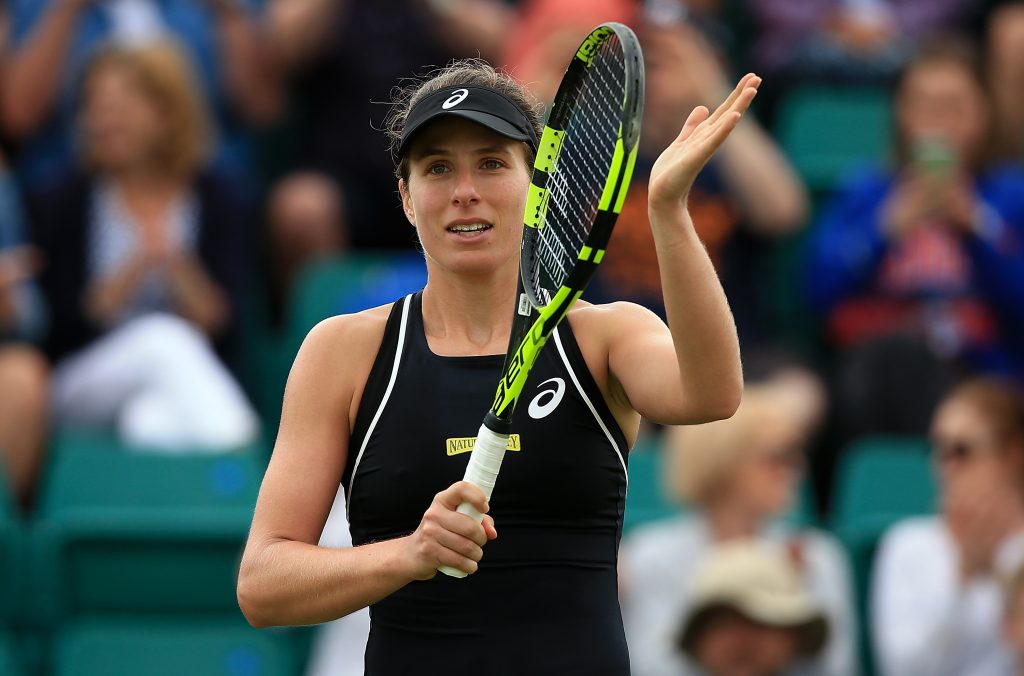 Looking ahead to her showdown with Vekic, Konta said: “We had two great battles last year and I know she plays very well on this surface. It will be a really tough challenge for me, but it’s a great opportunity for me to keep fighting and raising my level with each match that I play.”

Evans, meanwhile, is expecting a strong challenge from former World No. 19 Granollers, whom he beat on the way to the 2017 Sydney final. 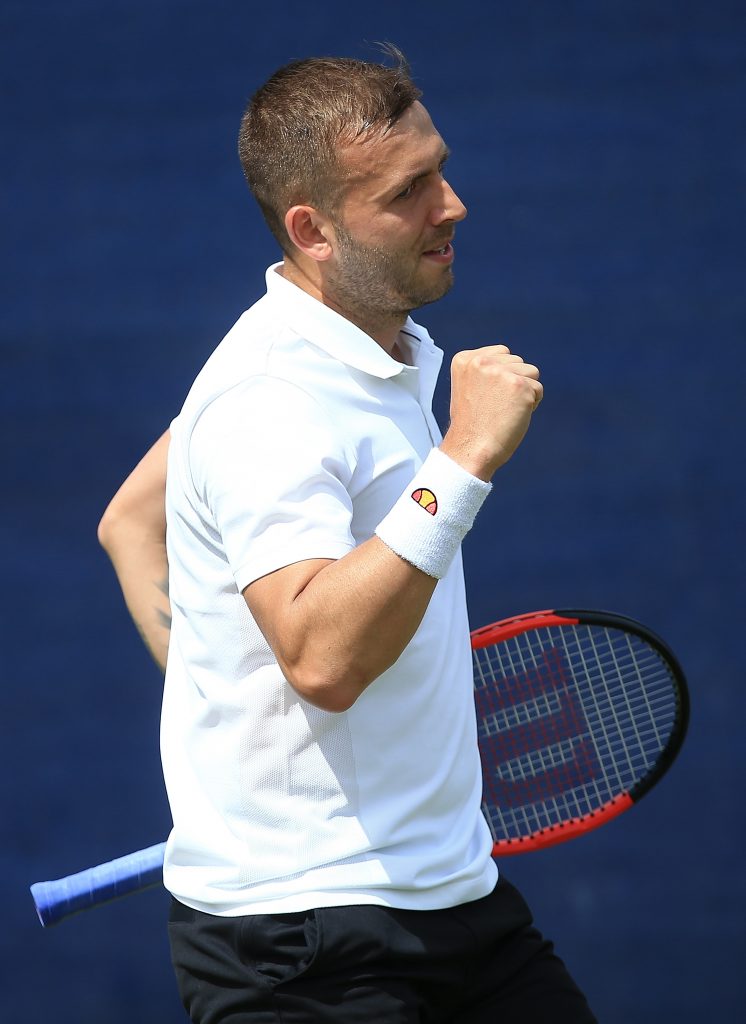 “He’s a very good player,” the 28-year-old said. “I watched him against Alex Ward [earlier at the tournament] and he’s a great pro. It will be a very tough match.”

Friday saw Salisbury and his Danish partner Frederik Nielsen knock out defending men’s doubles champions Ken and Neal Skupski in a thrilling 6-2 6-7(4) 15-13 win in a Champions tie-break to reach Saturday’s final at the Nottingham Tennis Centre.

Salisbury, who lost to the Skupskis in the event’s semi-finals with partner Brydan Klein last year, and Nielsen will play fourth seeds Austin Krajicek and Jeevan Nedunchezhiyan second on Court 1, before Watson and Mihaela Buzarnescu compete with American Irina Falconi and Lizette Cabrera of Austalia in the women’s semis.

Live coverage of the Nature Valley Open’s WTA International event on Centre Court will continue on Saturday from 11.50am on Eurosport Player and from 4pm on Eurosport 2, while the men’s tournament will be streamed live on the ATP Challenger website.

Limited tickets are available for semi-finals Saturday and Finals Day Sunday at the Nature Valley Open (9-17 June). You can find out more online via https://www.theticketfactory.com/ltanw/online/, by phone on 0844 581 4994, or from the box office on site at the Nottingham Tennis Centre. For more information on our other British Tennis events, please visit https://www.lta.org.uk/major-events/.