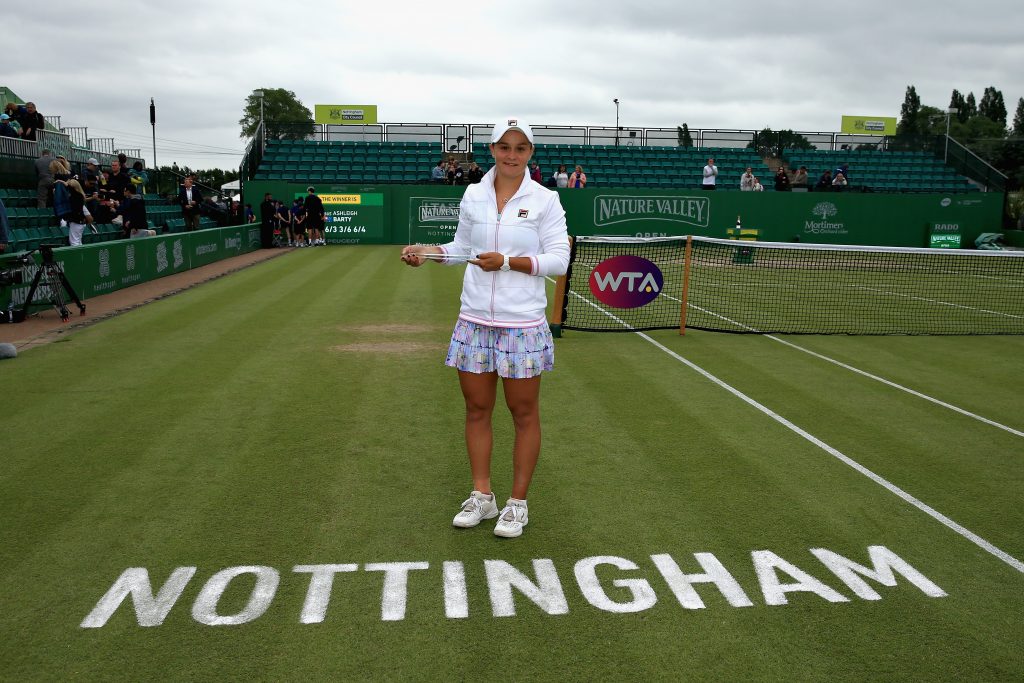 In front of a packed Centre Court crowd, top seed Barty doubled her tally of WTA titles by lifting the Elena Baltacha Trophy – her first Tour-level triumph on grass. She broke serve once to secure the opening set before Konta did so in the second, and the 22-year-old held her nerve to edge the decider with a cross-court backhand winner after two hours and four minutes of play.

Barty, who won both the singles and the doubles ITF events in Nottingham at the age of 16 in 2012, said: “I feel great. Especially coming into a final, the adrenaline gets you going. I feel I played really well all week and it was building and building and getting better and better each game. Jo was going to be the biggest test. I’m very glad to come through in the end. It was a high quality match today.

“Jo was a Wimbledon semi-finalist and she was a finalist here last year. She’s obviously very comfortable on this surface. I think it was the cherry on top for me to make it to the final and make it to the weekend. I’ve always had fond memories here and to come away with the Trophy is really exciting.”

Konta, 27, said: “I’m a little bit sad that I couldn’t come through with the win today, but I’m taking a lot of positives from the week in general.”

In the concurrent men’s event, 19-year-old De Minaur collected his first Challenger title with his 7-6(4) 7-5 victory over home-favourite Evans in two hours and one minute. De Minaur, who will move to No. 78 in the ATP rankings, grabbed the first set with a pin-point lob in the tie-break and outlasted the 2015 Davis Cup winner, becoming the youngest man to win a title on Nottingham’s grass since compatriot Nick Kyrgios in 2014. 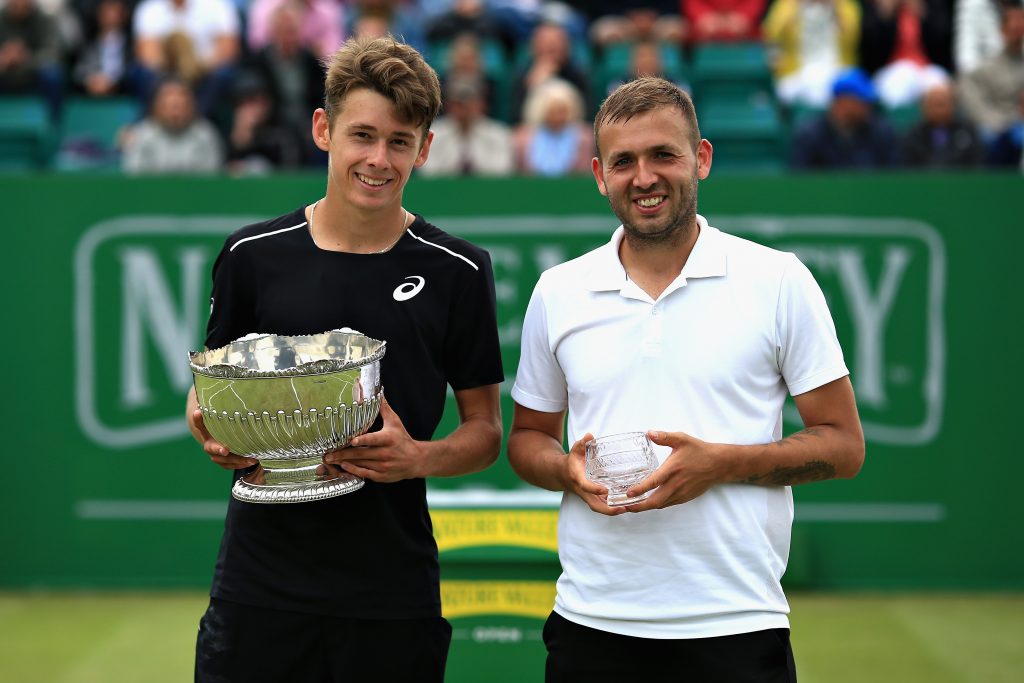 The 2018 Fuzion 100 Surbiton Trophy runner-up, who lost his previous four ATP Challenger finals and the ATP 250 final in Sydney this year, said: “These two weeks have been memorable for me and I will never forget them. The difference between today and my other finals is that I managed to stay composed. I just got back onto what I needed to do. Playing on Centre Court is a pretty special atmosphere.”

Tickets for the 2019 Nature Valley Open in Nottingham go on general sale from 25 June. Find out more details on https://www.lta.org.uk/major-events/nature-valley-open/tickets-2019