A host of British Tennis stars have been announced as part of the main draw for the Nature Valley Open, a British Tennis event, which begins at the Nottingham Tennis Centre this weekend. 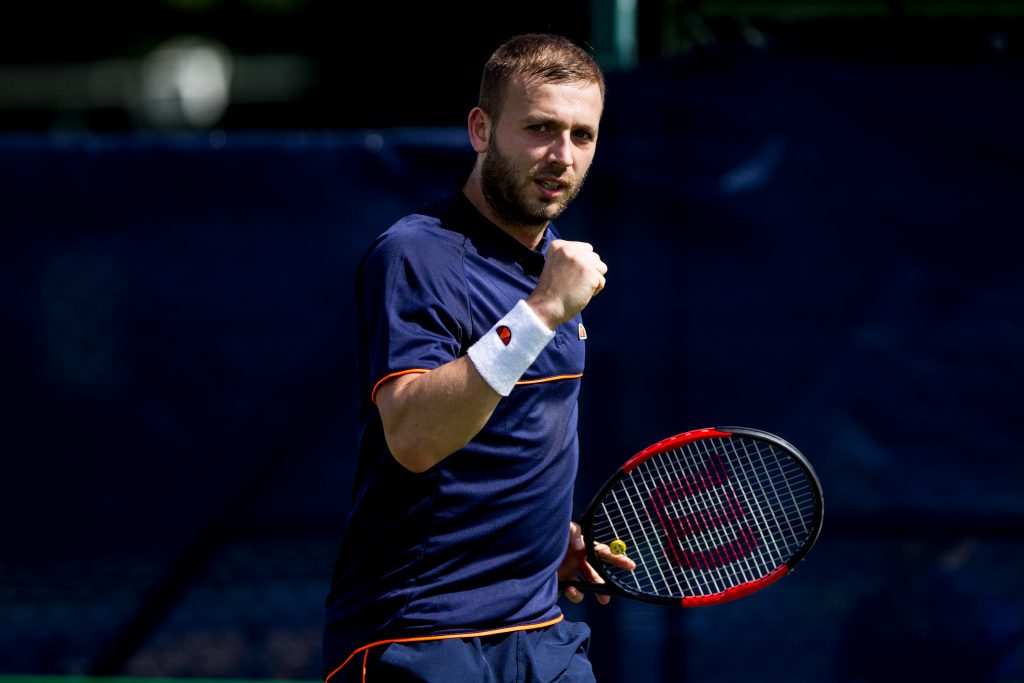 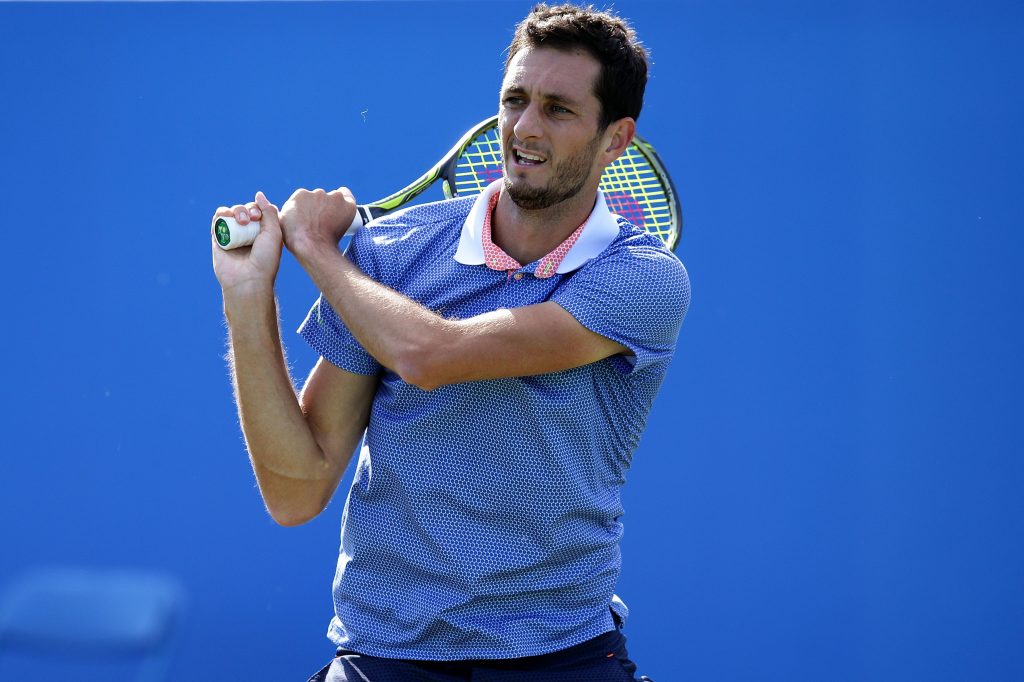 Davis Cup winner James Ward has been awarded a wild card alongside fellow Brits Alex Ward and George Loffhagen, while Dan Evans takes up a special exempt position in the main draw by virtue of his performance at Surbiton’s ATP Challenger this week, meaning he does not require a wild card.

James Ward, a former British No.2, was part of the Great Britain team that won the Davis Cup in 2015 and reached the final of the ATP Challenger tournament in Loughborough.

Ward said: “I am really looking forward to playing at the Nature Valley Open as I begin my comeback. After a lingering injury, I have enjoyed practising on grass these last few weeks and can’t wait to be back playing in front of a home crowd at the Nottingham Tennis Centre.”

British No.6 Alex Ward will be building on a solid 2017 with a good showing at the Nottingham Tennis Centre, while 17-year-old George Loffhagen will be making his debut at the Nature Valley Open.

Evans, a former world top 50 and fellow Davis Cup winner, has been in fine form in recent weeks, upsetting the No.2 seed at the ATP Challenger in Loughborough and beating three players inside the world’s top 200 en route to the semi-finals of the Surbiton tournament, which resulted in his direct entry into the main draw of the Nature Valley Open.

Evans said: “I’m very pleased the hard work has been paying off and my level has been improving from week-to-week. I’m grateful for the wild cards I’ve received so far and playing the main draw of the Nature Valley Open in Nottingham gives me the opportunity to build on the momentum I’ve generated over the last few weeks.”

Men’s Tournament Director, Paul Hutchins, said: “It is great to have so much British representation at the Nature Valley Open and it will be exciting to see James Ward and Dan Evans back at Nottingham while welcoming the first-time competitors. Everyone really gets behind the Brits on court, so I am sure there will be plenty of cheering for all.”

Tickets for the Nature Valley Open are selling fast, with 85% already sold across Finals weekend. Start your summer here – with just a few days left to secure your seat, don’t miss the chance to join the action.

Secure your seat for the Nature Valley Open now