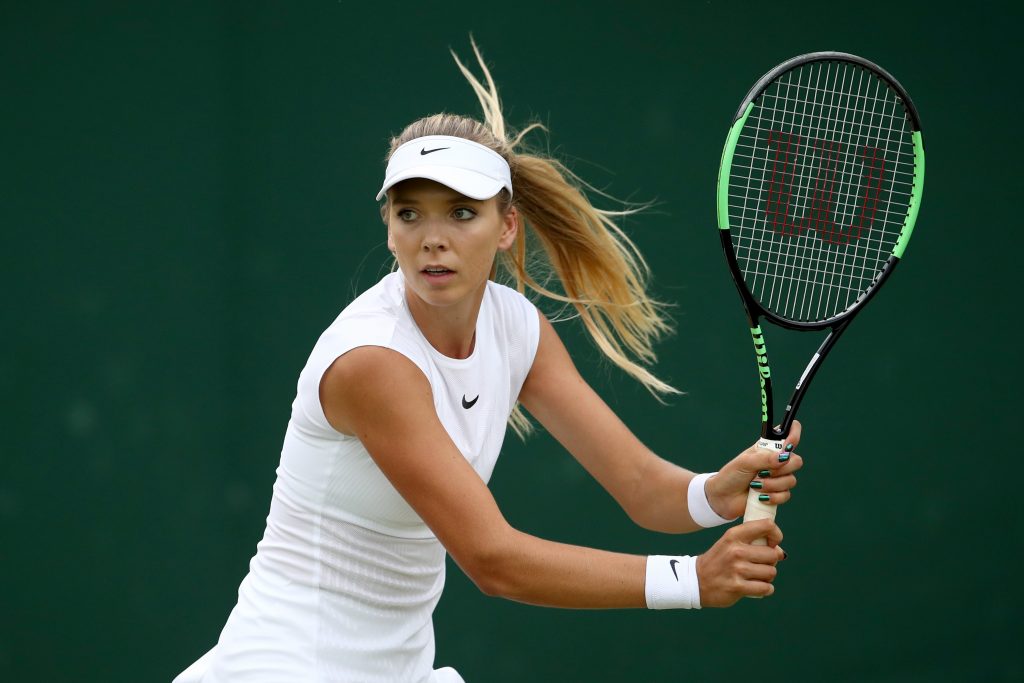 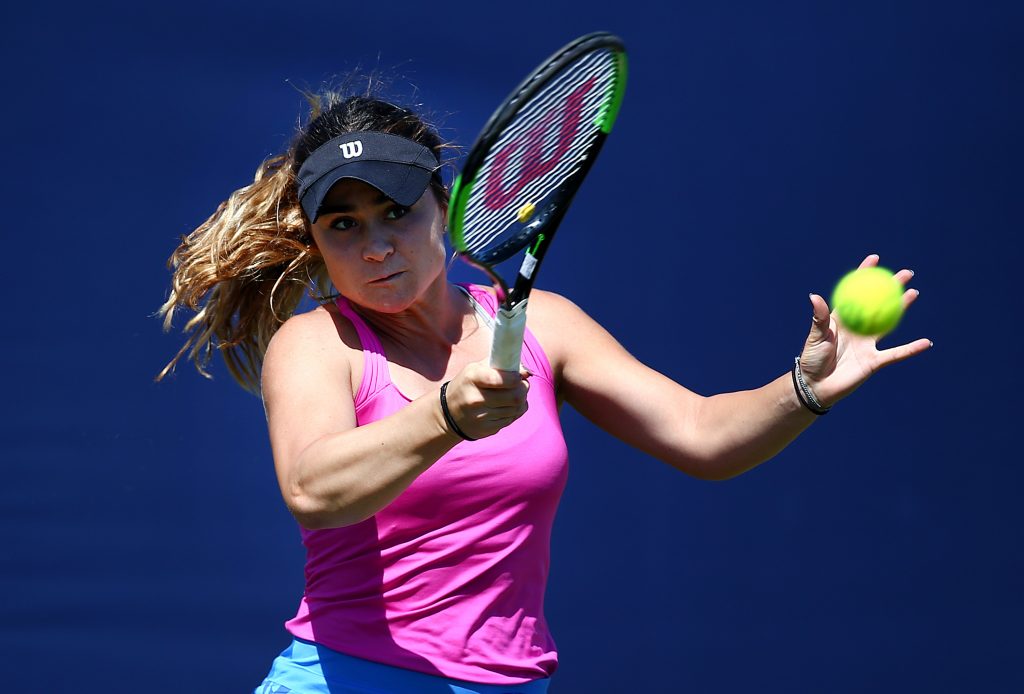 Two of British Tennis’ brightest young prospects, Katie Boulter and Gabriella Taylor, have been handed wildcards for the Nature Valley Open in Nottingham, which gets under way this weekend.East Midlands tennis star and former British junior No.1 Boulter made her Fed Cup debut in February as part of the Great Britain squad that reached the World Group II play-off.

It is the first appearance for both players in the first round at the Nottingham Tennis Centre, although Boulter just missed out in qualifying in 2016.

Boulter said: “I am excited to be playing in the Nature Valley Open in Nottingham and be on court so close to home. I’m sure it will be a fantastic tournament to play – the calibre of players on the entry list is exciting and I am looking forward to seeing how far I can push myself in the coming days.”

Taylor, 20, secured one of the biggest wins of her career over British No.2 Heather Watson in the first round of the Fuzion 100 Surbiton Trophy this week before going on to beat Fanny Stollar and set up a quarter-final appearance against Conny Perrin.

“It’s brilliant to be part of the Nature Valley Open with such a strong field of players. I can’t wait to get started and play in front of the big crowds and it’s great to be part of a strong British contingent at the tournament.” said Taylor.

Women’s Tournament Director, Rebecca James, said: “It is fantastic to have these two bright young British prospects at the Nature Valley Open. The Nottingham crowd really get behind all the players – and in particular the British players – and I have no doubt that Katie and Gabriella will receive fantastic support.”

Secure your seat for the Nature Valley Open now, with tickets selling fast – for more details and to book your ticket visit www.naturevalleyopen.co.uk.

The Nature Valley Open will be broadcast the WTA competition live from Thursday 14 June on Eurosport. For more details visit https://www.eurosport.co.uk/tennis/