Four of the world’s top 25 players will compete at the Nature Valley Open in Nottingham which will take place from 9 to 17 June. 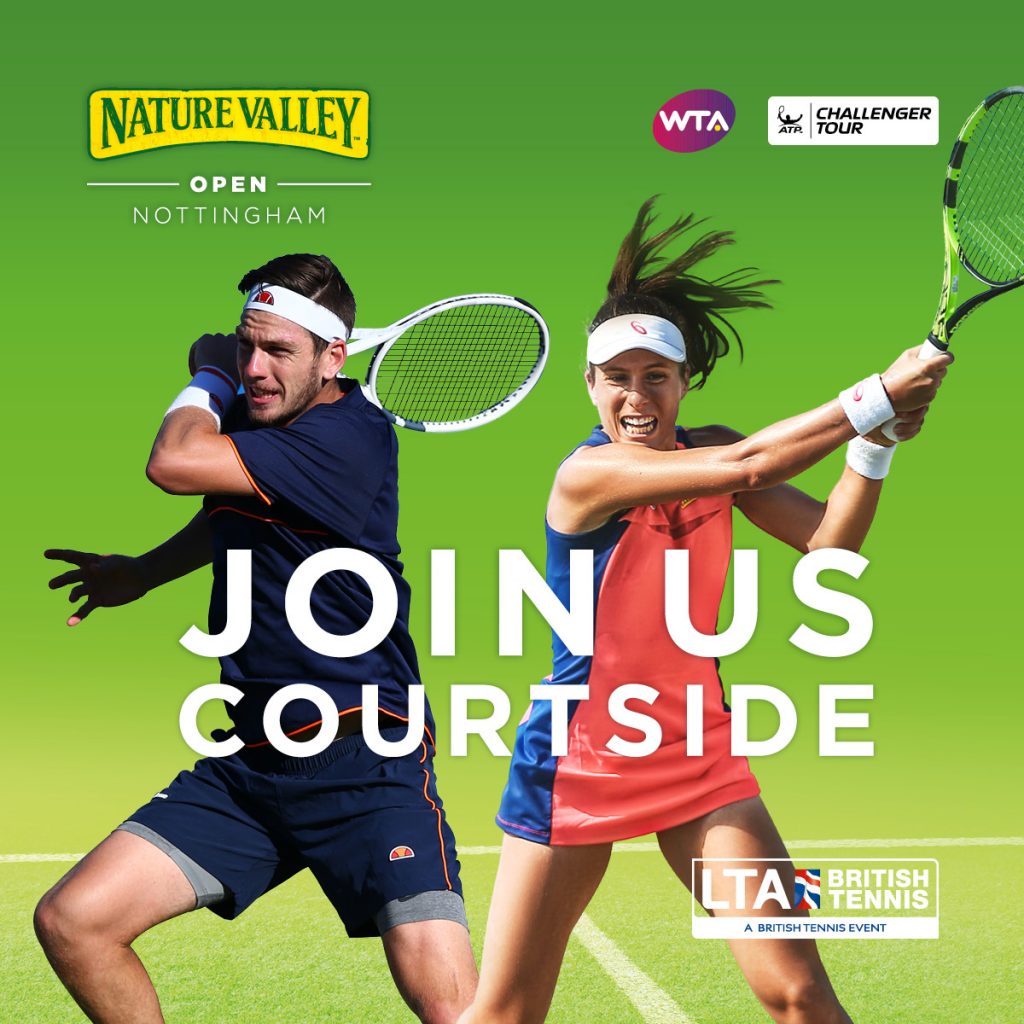 Last year’s winner Donna Vekic, Olympic gold medalist Monica Puig and British No.2 Heather Watson are also confirmed, for what will be an exciting week at the Nottingham Tennis Centre.

Slovakian Rybáriková reached the semi-finals in Nottingham last year and was also a semi-finalist at Wimbledon, before losing to eventual champion Garbiñe Muguruza.

“I am excited to return to Nottingham next month and am looking forward to playing in the Nature Valley Open again,” said Rybáriková.

“I enjoyed my time in the city and at the tournament last year. The grass courts are excellent, so it is the perfect way for me to start my preparation for Wimbledon.

“I had a great run to the semi-final last time and I hope I can improve on that this year.”

There is just over a month to go until the Nature Valley Open gets under way, with the men’s challenger event once again running alongside the women’s tournament.

WTA Tournament Director, Rebecca James, said: “This is a top-class line-up and one I am sure the public are excited about seeing.

“It is fantastic to have four of the world’s top 25 in Nottingham and it shows how important this tournament is for the grass-court season.”

The Nature Valley Open is a one of the most sought-after tennis events of the season and is one of the British Tennis grass-court lead up events to Wimbledon.

This is the last chance to purchase Nature Valley Open tickets at lower prices, from just £3. Get your ticket to the summer at the LTA website