Teenage British tennis star Jay Clarke has been handed a wildcard for the Nature Valley Open which takes place in Nottingham next month. 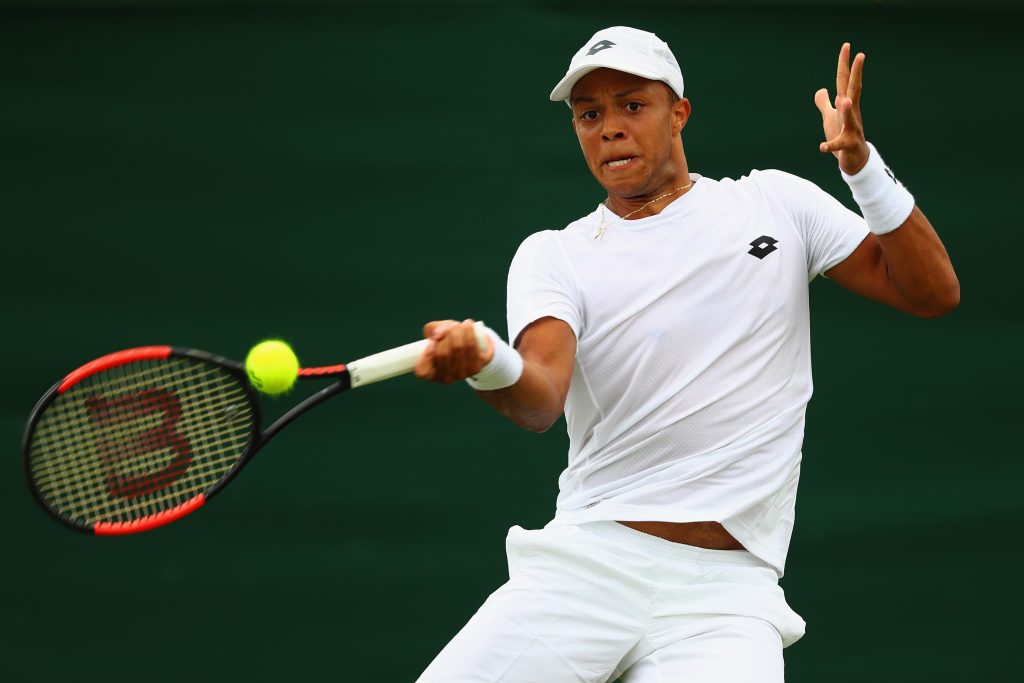 Derby-born Clarke is one of the brightest young British talents and is no stranger to the Nottingham Tennis Centre after receiving a wildcard for last year’s tournament.

Clarke said: “I am really pleased to be back in Nottingham, especially as it is near to home and has such great grass courts.

“It is so important to get good grass-court preparation for Wimbledon. I have travelled so much in last year and really feel I am improving, so cannot wait to get back on the grass.”

Clarke, a former British No.1 junior, already has three Futures titles to his name and reached the final of the Challenger event in India last November.

He made his name at Wimbledon last year in the doubles with fellow Brit Marcus Willis, as they reached the third round after upsetting the defending champions and second seeds Nicolas Mahut and Pierre-Hugues Herbert.

Tournament Director, Paul Hutchins, said: “It is always good to have local talent playing at the event and Jay is really a player on the up. He is a dedicated young professional with a good family and fantastic coach support.

“These days the circuit is tough with so many players, but Jay has good athletic ability, a strong offensive game and lots of dedicated ambition – and it will be good for local spectators to see their local player.”

The men’s challenger runs alongside a WTA international tournament, with British No.1 Johanna Konta, defending champion Donna Vekic and Olympic champion Monica Puig all confirmed at the grass-court event.

Don’t miss out on your ticket to summer. Catch world-class players in action at one of the British Tennis events, formed of the Nature Valley Open, Nature Valley Classic, Nature Valley International, Fever-Tree Championships and Fuzion 100 Trophy Series. Secure your seat as tickets are selling fast. Book now at https://www.lta.org.uk/major-events.​