Double Olympic Swimming Champion, Becky Adlington, has been named as Official Ambassador for the Accenture World Triathlon Mixed Relay Nottingham and will take on the event when it returns to the city for the second consecutive year in 2019. 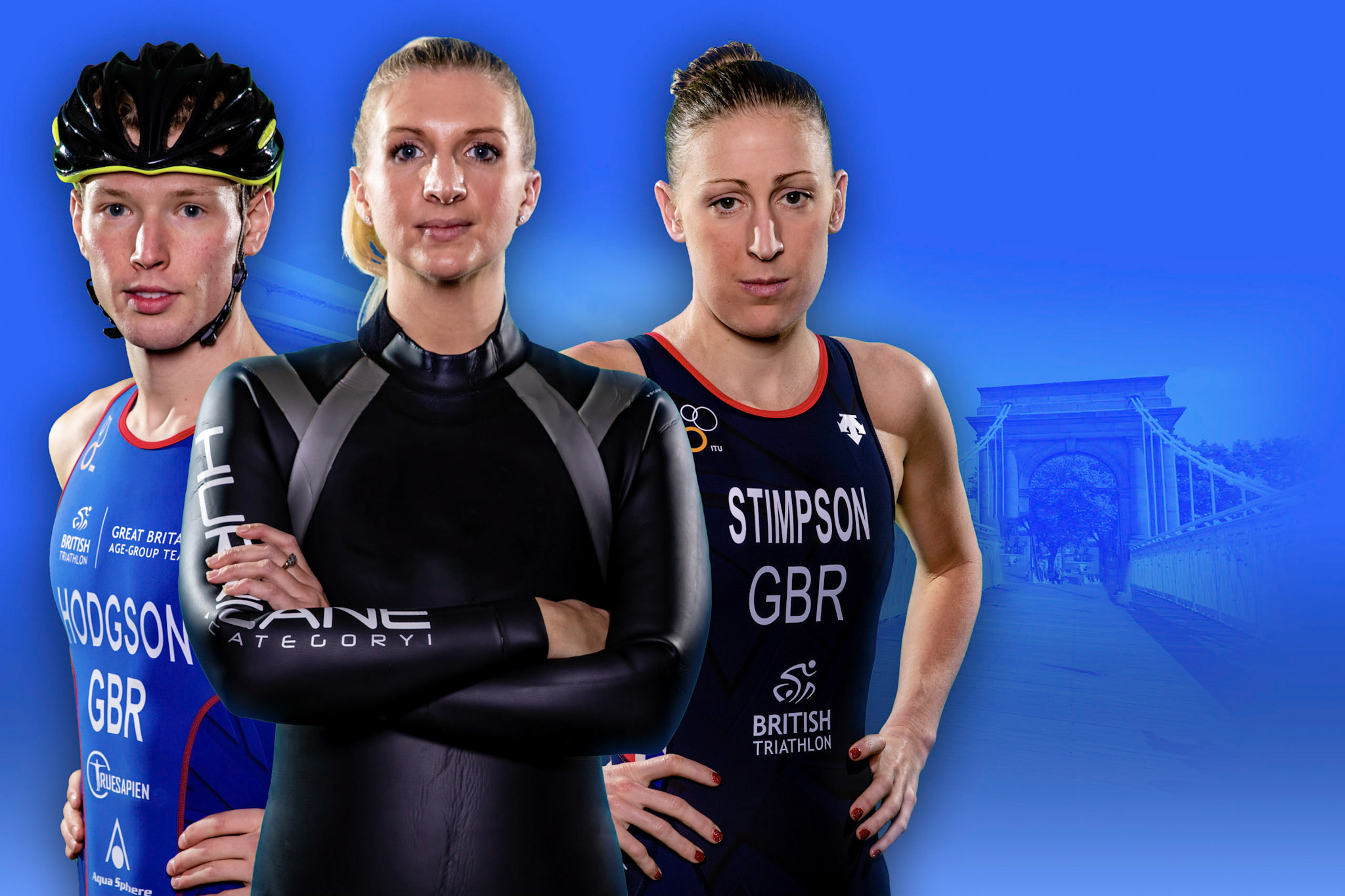 The Nottinghamshire-born swimming star will be donning not only her goggles, but her bike and trainers too, as she pledges to take on her very first triathlon on Nottingham’s Victoria Embankment on Saturday 15 June 2019. Not only that, she’s inviting the public to join her.

British Triathlon is giving the opportunity for 50 aspiring participants to be part of Becky’s Wave; a unique chance to join the Olympic hero on the start line of one of Britain’s newest and most exciting events and compete alongside her in the sprint distance triathlon. The lucky 50 will also have the chance to meet and greet Becky ahead of the event to share their final race tips before setting off.

Adlington took to the River Trent when she competed as part of a relay team at the Accenture World Triathlon Mixed Relay Nottingham earlier this year. Swimming 750m, she then handed over to her teammates to complete the 18km bike ride and 4.5km run around the compact course; welcoming them as they were cheered home in front of the city’s iconic War Memorial. This year, she intends to complete the same challenge solo.

Becky Adlington, Double Olympic Swimming Champion, said: “I got my taste for triathlon earlier this year when I teamed up and took on the sprint distance relay, but now I’m ready for the full swim, bike, run experience. I’m really excited to get going with my training and seeing who will join me on the start line next June to be part of my wave!”

Andy Salmon, British Triathlon CEO, said: “We’re thrilled that Becky has returned to take on the Accenture World Triathlon Mixed Relay Nottingham for the second time, progressing from the world-class swimmer we know her as to making her full triathlon debut.

“We hope the triathlon community will take advantage of this fantastic opportunity to swim, bike and run alongside one of Britain’s top Olympians, whether they be experienced triathletes, or tri-ing for the first time like Becky.”

Dave Trimble, Portfolio Holder for Leisure and Localities at Nottingham City Council, said: “We are always happy to welcome Becky back to the city, where she spent such a phenomenal amount of time training to achieve her enormous success.

“It is fantastic that somebody with Olympic medals is still ready to take up further sporting challenges and we look forward to seeing her compete in June next year. I am sure she will be an inspiration to the many club triathletes in and around the area and that she will also have a few words of advice and encouragement for those taking up their first tri-challenge.”

Kris Gemmell, Head of Commercial & Marketing ITU, said: “It’s impressive to see a world-class athlete like Becky enjoying triathlon like so many around the world. The Accenture World Triathlon Mixed Relay will be a fantastic atmosphere for her to make her individual debut. The city of Nottingham was alive last year, and no doubt will surround her with great support as she takes on this latest sporting challenge.

To join Becky on 15 June 2019, simply select Becky Adlington’s Wave when entering the Accenture World Triathlon Mixed Relay Nottingham sprint distance triathlon event. Entries are now open to all, whether you’re taking your first steps in the sport and are making GO TRI your challenge, wanting to team up and take on the relay or, indeed, you’re looking for the full sprint distance experience. To book your spot, visit nottingham.triathlon.org/becky

And that’s only the start. With non-stop mass participation racing taking place throughout the morning, come late afternoon and it’s time for the action to well and truly begin. In little over an hour, the world’s best triathlon nations will be pushing themselves to the limit to be crowned Mixed Relay Champions, with crucial Tokyo 2020 qualification points at stake.

The event is one certainly not to miss; grandstand tickets, offering you a premium seat to witness everything from start to finish, are now on sale. Tickets are limited and are all priced under £19. Purchase today at https://bit.ly/wtsnottm