Trent Bridge will host five matches in the 2019 ICC World Cup, which comes to England next May, June and July, organisers have confirmed.

England, Australia, India, Pakistan, New Zealand, the West Indies and Bangladesh will all visit Nottingham during the six-and-a-half week competition. 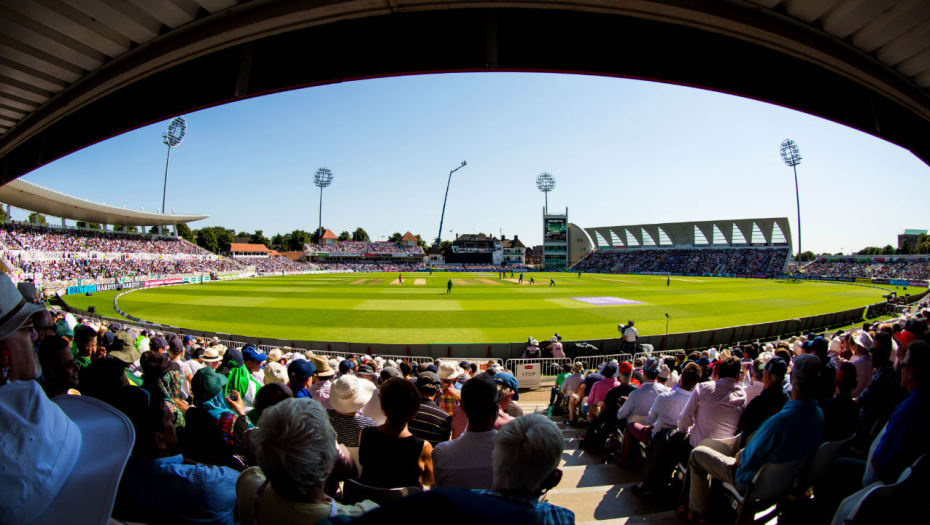 Pakistan will take on the West Indies in the first match at Trent Bridge on Friday 31 May, while England face Pakistan in the second of their nine group games on Monday 3 June.

Current world champions Australia come to Nottingham on Thursday 6 June to play the West Indies and are back for the final group game contested in the city, against Bangladesh, on Thursday 20 June.

In between, India go head to head with New Zealand on Thursday 13 June, with all matches played at Trent Bridge in the 50-overs-per-side competition starting at 10.30am.

“The England match is an obvious highlight of our programme but India are traditionally well supported here and Pakistan, Australian and West Indian supporters always add to the spectacle.”

The staging of World Cup matches at Trent Bridge has been welcomed as a major boost to the East Midlands economy and an event that puts Nottingham on the sporting map.

Cllr Dave Trimble, Portfolio Holder for Leisure and Culture at Nottingham City Council, said: “Nottingham is a sporting city and we remain extremely supportive of any opportunity to host elite competition.

“First and foremost, the Cricket World Cup will give thousands of residents the opportunity to attend an international sporting event on their doorsteps, but the benefits to hoteliers, restaurants, bars and tourist attractions will stretch right across Nottinghamshire.

“We can’t wait to welcome the world to Nottingham and to showcase our city to international visitors and a broadcast audience running to hundreds of millions.”

The 2019 ICC World Cup will be played in 10 cities and 11 venues, across the length and breadth of England and Wales.

The final will be held at Lord’s on Sunday 14 July.

Trent Bridge fixtures in full (all 10.30am start)

More information on the ticketing process, for Members and non-Members, will follow in due course.