Two-time champion Dudi Sela will return to defend his Nature Valley Open title in Nottingham next month and will be joined by Great Britain Davis Cup player Liam Broady. 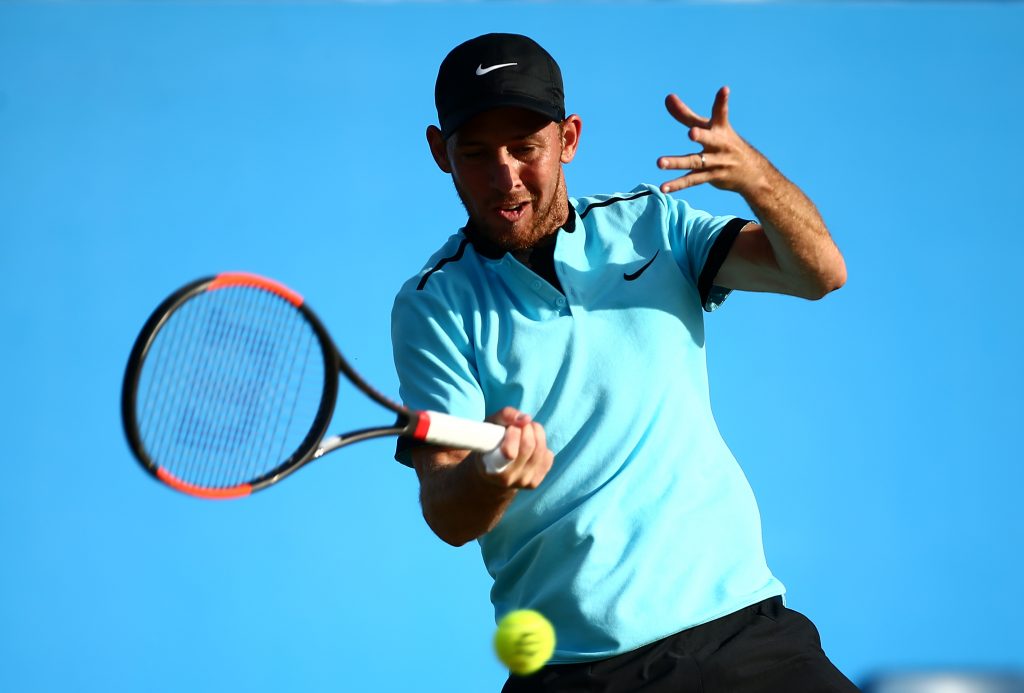 Broady, 24, made his Davis Cup debut for Great Britain earlier this year in Spain, while 33-year-old Israeli Sela beat Thomas Fabbiano in three sets in last year’s final and also won the grass court tournament back in 2011.

After winning the title last year, Sela went on to reach the third round at Wimbledon, upsetting 23rd seed American John Isner along the way.

The duo join British No.3 Cam Norrie in the British Tennis event, who is set to break into the world’s top 100 on Monday.

Tournament director, Paul Hutchins, said: “We are excited to welcome back two-time winner Dudi Sela for this year’s tournament. He had a fantastic run to last year’s final and it is great he is coming back to defend his title.

“We are delighted that another of Britain’s young tennis talents in Liam Broady will be coming to Nottingham again, as Liam joins Cam Norrie in already being confirmed in the main draw this year. I think we have an exciting line-up this year and still have some wildcard spots to announce.

“There is a real international flavour to this year’s event with over 20 nations represented at the tournament and I am sure tennis fans are looking forward to seeing this line-up in action.”​

Don’t miss out on your ticket to summer. Catch world-class players in action at one of the British Tennis events, formed of the Nature Valley Open, Nature Valley Classic, Nature Valley International, Fever-Tree Championships and Fuzion 100 Trophy Series.

Secure your seat as tickets are selling fast. Book now at http://www.lta.org.uk/major-events