Singles, Doubles and Mixed Major tournament winner Sam Stosur has been awarded a wild card for the Nature Valley Open in Nottingham which gets under way this weekend. 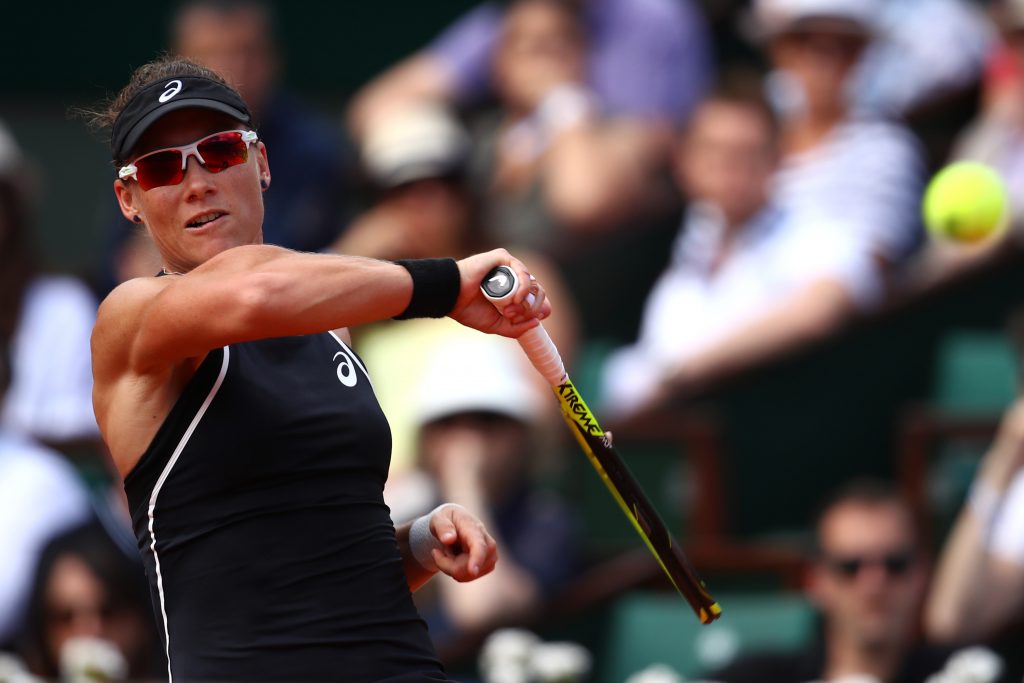 Qualifying for the British Tennis event at the Nottingham Tennis Centre begins on Saturday with the first round of the main draw starting on Monday.

Former Australian No.1 Stosur beat Serena Williams in the final of the US Open in 2011 and was runner-up at the French Open a year earlier, also beating Williams again and former world No.1 Jelena Jankovic en route to the title match there.

“I am looking forward to coming to the Nature Valley Open for the first time and to play on the grass courts,” said Stosur.

“I have heard a lot of great things about the tournament and the entry field is very strong.

“​The right preparation ahead of Wimbledon is important and this tournament is ideal for me.”

Stosur joins Magdaléna Rybáriková​, Ashleigh Barty, Naomi Osaka and British No.1 Johanna Konta for what is set to be a thrilling week of tennis in Nottingham.

Tournament Director, Rebecca James, said: “Sam is an exciting player and one I know tennis fans at the Nottingham Tennis Centre will look forward to seeing.

“She is a multiple major champion and a former world No.4 so she adds some real experience to the line-up at the Nature Valley Open.

“Sam is another great addition to the field and it is set to be a fantastic week of tennis.”

The women’s tournament runs alongside a men’s Challenger event with British players Cameron Norrie, Liam Broady and Jay Clarke all confirmed to play in Nottingham.

Secure your seat as tickets are selling fast. For more details and to book your ticket visit the LTA website

The Nature Valley Open will be broadcast the WTA competition live from Thursday 14 June on Eurosport.